Galangal (riềng in Vietnamese) is a relative of ginger but they are quite different in terms of taste and appearance. Galangal is spicy hot, earthy, pungent with a citrusy and gingery flavor. It has smoother and shinier skin than ginger and the flesh is often much harder than ginger. The more mature it is, the harder the flesh will be.

How to Use Galangal

In Vietnam, riềng can be used as a cooking spice as well as a herbal remedy. Viet people believe it can promote digestion and alleviate stomach problems.

Galangal adds a mild yet unique fragrance to a lot of Vietnamese dishes. In addition, it also removes undesirable tastes, such as strong fishy odors. Here are some ways to use galangal in Vietnamese cooking:

Galangal is also an element in curry dishes in Southeast Asian cuisines.

Before using galangal, you will need to peel it first, then slice or pound it into fine pieces according to recipe instructions.

Where to Buy Galangal

You can find galangal as whole fresh rhizome at Asian grocery stores. Since it can be frozen quite well and recipes usually require just a small to moderate amount of galangal, I often store it in the freezer.

Recipes that Use Galangal

This post first appeared on Delightful Plate in December 2017. It has been updated with additional information. 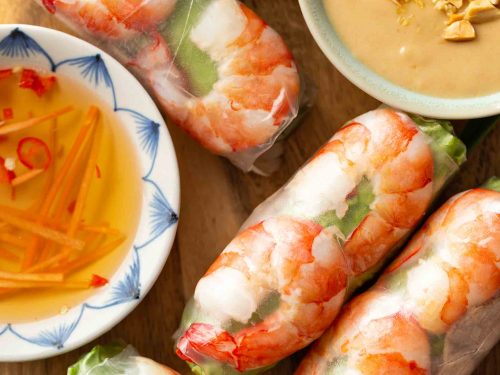 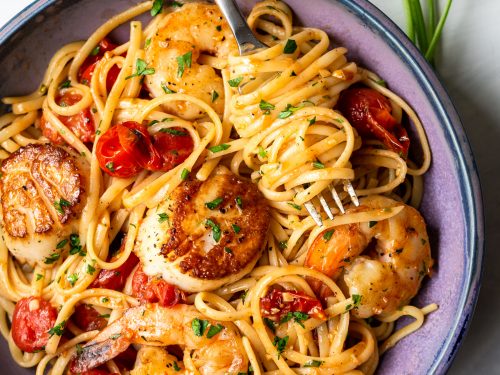 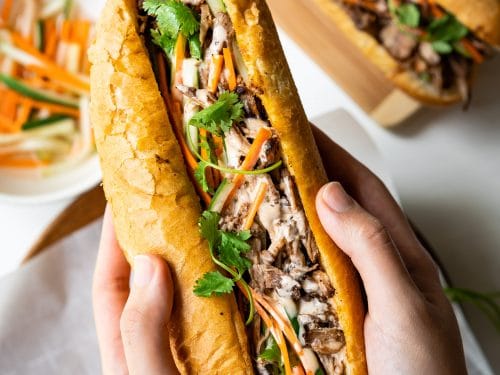